We had a conversation with the former President and CEO of Looker to discuss the importance of reliable data for SaaS companies.

Because, as a finance leader, we know it’s one of your main challenges.

Some of your data are in one system, some are in another, and they don't quite talk to each other. Or, when they do, something is always a little…off.

And yet we all know that if we can have trust in our data then it can make our company much more successful (and can save us a lot of time and stress).

That’s why we were so grateful to sit down and have a conversation with Frank Bien, the former President and CEO of Looker. Frank was at Looker from when they raised their Series A until they were acquired by Google for $2.6 billion.

Plus, Frank co-authored the book, “Winning with Data” so he was our dream guest when we wanted to get into the weeds of data.

First, we wanted to know…

What are some ways that data can be a competitive advantage for a company?

In the past, if you understood where your customers were coming from a little better than the next company then that could be a competitive advantage. But, according to Frank, those days are long gone.

That’s no longer a competitive advantage. Instead, it’s information that you need just to stay in business!

“People talk about data being a competitive advantage but data now is so core it's whether you're going to survive or not.”

To start, Frank urges companies to build a strong underpinning of instrumenting and monitoring their businesses so they can truly understand the health of their organizations.

Getting the basics down when your company is young is critical because you're not going to have time to go back and figure that out later. Instead, the best companies will start to look at more complex data as their company matures.

For example, Frank believes that data can truly be a competitive advantage when you look at things like:

How early is too early to start tracking your SaaS metrics and building a solid data infrastructure?

According to Frank, it’s impossible to start investing in this too soon. It’s critical for your business.

“You have to invest in this from the very beginning, like from before the company’s formulated. This is the foundation of your company. You don't look at these later and say they're important because you just want to monitor the business. These ARE the business.”

It’s common for people to believe it's going to be easy to get a grip on their data later when the company is bigger. Instead, what Frank has seen is that:

So, if you know that data is important to the success of your business, then you need to make that a clear priority to your organization in the early days.

Is this “messy data” problem common? If so, any recommendations?

Turns out, you’re not alone. Frank has worked with countless finance and data teams throughout his time at Looker and he describes “messy data” as the core problem faced by these teams.

There has been optimism over the last ten to fifteen years that all of this would get resolved because of “big data,” but Frank believes that the reality is “that these problems weren’t solved and in many ways big data just created a mess.”

In fact, messy data was so common with potential customers of Looker that they even had a term for it: “data brawls”.

“We would go into a prospect meeting with the VP of Marketing, the VP of Sales, and the CFO in a room. And we'd ask, ‘How many customers do you have?’ And, you know, the number would be different. That’s when we’d see fights break out which is why we called these data brawls.”

These data brawls are becoming more and more common with SaaS metrics until companies can start to unify around a source of truth.

For example, if you were to ask five people in your organization about LTV, Net Dollar Retention, or ARR, would you get the same answer? It’s very unlikely. But, even if you do get the same answer, are you confident that answer is right?

This is why Frank recommends focusing on building the infrastructure to answer these questions correctly with a common vocabulary throughout the organization.

“This idea of data brawls where everyone's speaking different languages around data has to end. We really need to build a data supply chain that makes sure there's integrity in this data as it goes through and gets presented out to the CFO and the CEO and investors.”

This is why Subscript exists

At Subscript, we feel your pain. In fact, this is why our company exists…we want to help!

Subscript is a SaaS product that will serve as your source of truth for your B2B SaaS metrics throughout the organization. If you’d like a demo, then we’d love to show you around our product: https://info.subscript.com/demo 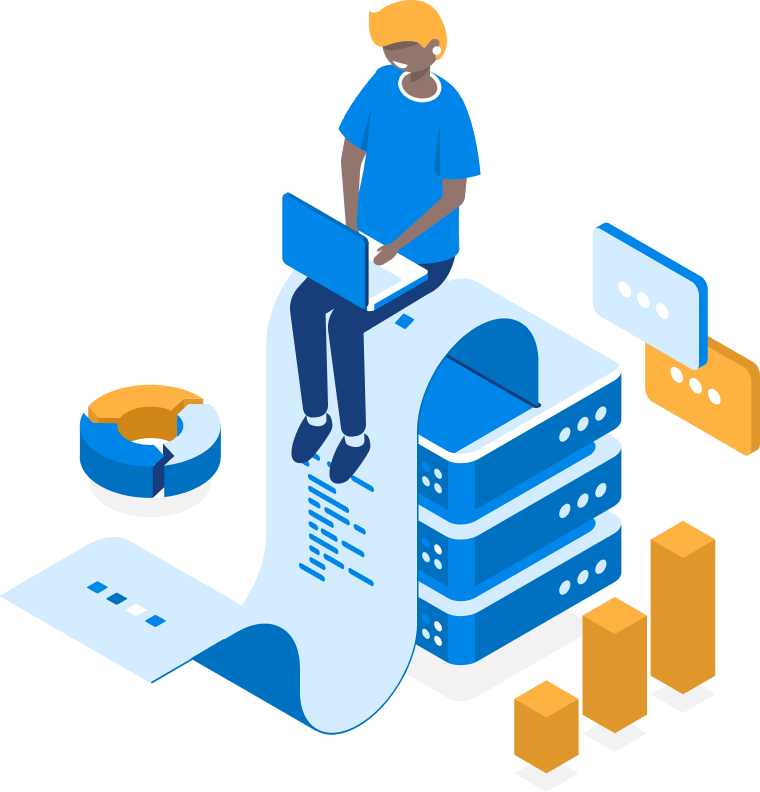